Filmmaker James Rutenbeck invited Essential Partners to collaborate on a discussion guide to accompany his new documentary, A Reckoning in Boston. Through the lives of several Boston residents, the film explores topics like racism, housing, food access, as well as justice, belonging, and community.

The free guide helps audience members reflect on the issues raised in the film and talk about how it connects to their own values and experiences.

A Reckoning in Boston: Film Synopsis

Kafi Dixon and Carl Chandler enrolled in a rigorous night course in the humanities at a community center in their Boston neighborhood of Dorchester.

Kafi, 44, sharp, witty and restless, dropped out of school at 15. She had her first baby a year later and two more soon after. Carl, 65, who lives on a small pension and disability payment in one of Boston’s most dangerous neighborhoods, began the class with a keen interest in learning but little faith in educational institutions.

White suburban filmmaker James Rutenbeck came to Dorchester to document the students’ engagement with the Clemente Course in the Humanities. The Clemente Course is taught in 34 sites across the U.S.--to those who have experienced homelessness, transitioned out of incarceration or faced barriers to a college education. The Clemente mission is to foster critical thinking through deep engagement with history, literature, philosophy and art history. Clemente students, its proponents assert, become fuller and freer citizens.

But over time James is forced to come to terms with a flawed film premise and his own complicity in racist structures. As he spends time with Carl and Kafi, he’s awakened to the violence, racism and gentrification that threaten their very place in the city.

Troubled by his failure to bring the film together, he spends more time listening than filming and enlists Kafi and Carl as collaborators/ producers with a share in the film revenues. Five years on, despite many obstacles, Kafi and Carl arrive at surprising new places in their lives, and following their lead, James does too.

Building Agreements with the Moments of Dissent Exercise

An Overview of Essential Partners' Early Work on Abortion

A Model for an Introductory Dialogue on Abortion

A Hard Conversation Made Easier: Tips for Talking About Abortion

The Enemy Within: Why We're Hard-Wired for Conflict

A Dialogic Approach to Peacebuilding

The Neurobiology of Threat

Beginning a Dialogue Session: A Guide

Outline for a First Dialogue 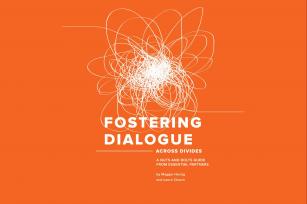 Designing for Purpose in Virtual Engagements

A First-Draft Conversation About the Election

Post-Election: A Conversation for Trust and Understanding

The Constructive Cycle of Conversation 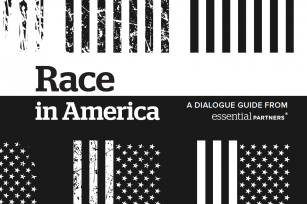 Guide to Conversations About Education After COVID

EP Guide to Conversations Across the Red-Blue Divide 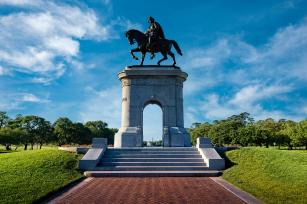 Monuments, Mascots, and Naming: A Guide to Conversations About Community & Memory 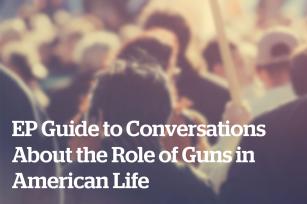 Guide to Conversations About the Role of Guns in American Life

Inviting and harnessing strong emotions in dialogue for deliberation 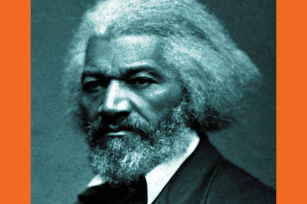 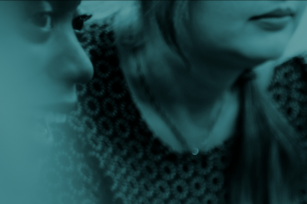 Guide to Dialogues About Abortion 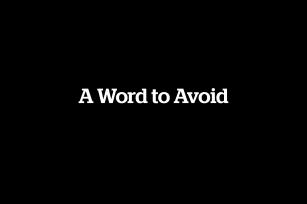 Video: A Word to Avoid 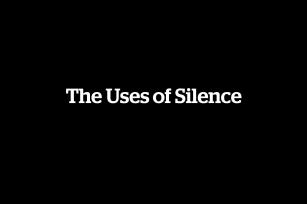 Video: The Uses of Silence 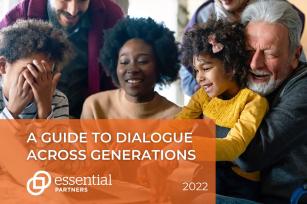 Guide to Dialogue Across Generations 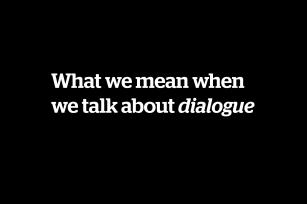 What We Mean When We Talk About Dialogue