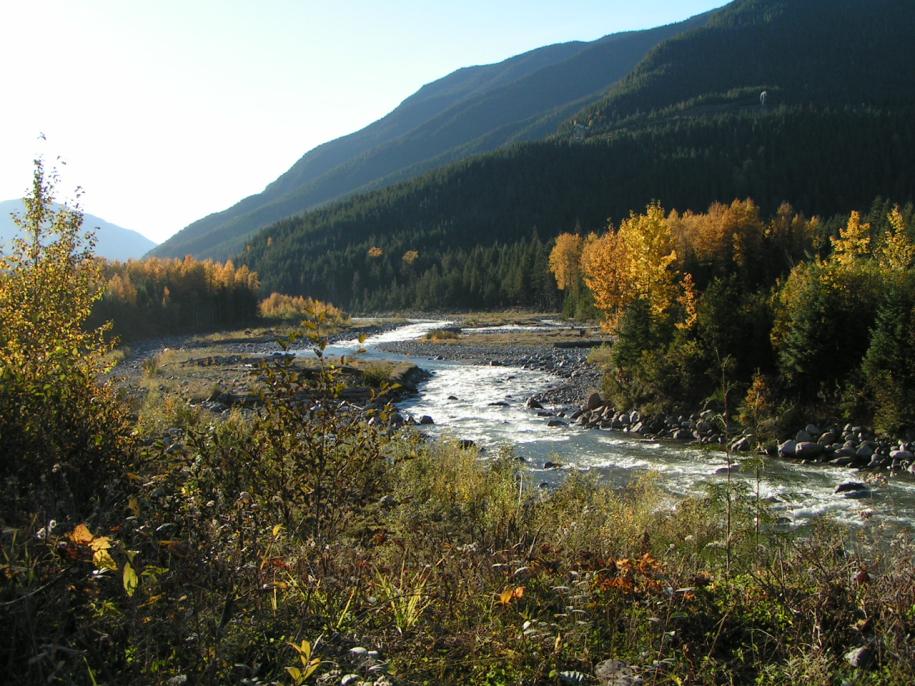 “There are some [negatively impactful] proposals that could have been avoided if we’d had some dialogue [like this].”

The Copper River in southcentral Alaska is among the largest in the United States, famed for its thriving wetland ecosystems and natural resources—especially its wild salmon fisheries, on which hundreds of local families and businesses depend.

To protect the river from overuse, the Copper River Watershed Project creates deeper partnerships between the people who rely on it. Rooted at the intersection of place and value, CRWP was “born of deep concern for the region’s resources and economies dependent on those resources [and strives] to support the community values of Copper River watershed residents in our efforts to foster sustainable economic development.”

In 2017, CRWP’s Executive Director Kristin Carpenter planned to host the organization’s first-ever Salmon Harvesters Roundtable, a discussion circle for commercial salmon harvesters, sport fishers, elected officials, representatives from the Alaska Fish & Game Department, and other stakeholders to share their experiences with the watershed and its resources, as well as their hopes, concerns, and plans for its continued use.

Building a Future, Together

CRWP intended for the roundtable to build relationships and trust among those shaping the watershed’s future as a source of subsistence, recreation, and commerce.

These were diverse stakeholders who shared a deep love and respect for the river, but who often felt at odds with each other. This meant the conversation had the potential to become turbulent, churning up deeply-held convictions about livelihoods, personal connections to the land and waters, and family legacies—not to mention controversial subjects like climate change and state wildlife protections.

With so much riding on the outcome of the roundtable, Carpenter asked Essential Partners to help create space for a heartfelt and constructive conversation about individual values and shared futures.

EP assigned an expert facilitator to work with Carpenter. Starting from bedrock, they clarified purposes, designed and planned the roundtable, crafted questions for deep reflection, and prepared CRWP staff to facilitate the conversation.

Finally, in December 2017, in a small seaside town of just over 2,000 Alaskans, 21 people turned out to talk about the watershed that linked and sustained their community.

Starting with a well-crafted question about personal connections to the river, the conversation ranged from the minutiae of commercial and sport fishing to past disagreements between stakeholders—but they navigated their differences constructively, and the structure and facilitation of the gathering prevailed. The first-ever roundtable had been a success.

From the official minutes of the December 2017 roundtable:

As of 2020, CRWP continues to use constructive facilitation techniques and well-crafted questions in their annual Salmon Harvester Roundtable discussion, now in its third year running.