When we talk about climate change, we often envision faraway melting icecaps, or polar bears stranded in an empty arctic tundra. But climate change is already affecting many people across the globe, affecting not only the future, but shared histories as well.

In 2014, the Union of Concerned Scientists (UCS) released a report called “National Landmarks at Risk,” which illuminated how rising seas, floods, and wildfires are “threatening some of the United States’ most cherished historic sites.”

Whether the site is Fort Monroe in Virginia, Ellis Island, or the California coast, climate change will fundamentally alter how you can relate to that place, or in extreme cases, whether that place will even exist. 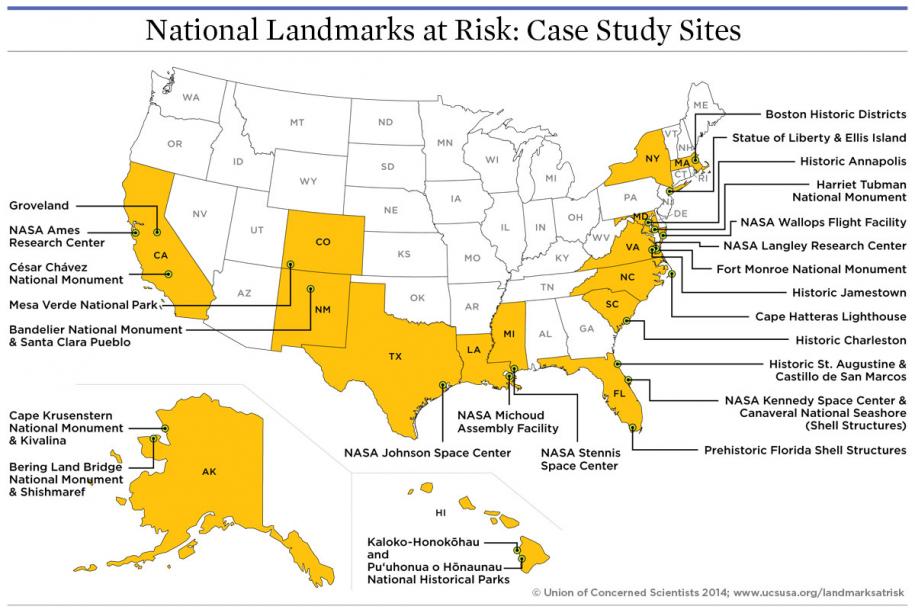 UCS wanted to report on this heightened risk to the nation's most cherished places—and to take action. The next year, UCS invited Essential Partners (then the Public Conversations Project) to facilitate a two-day gathering of experts in historical preservation, archaeology, tribal history and culture, and environmental scientists, among others, to discuss the need for collaboration in facing the future together.

Somewhat ironically, the first day was ushered in by a snowstorm. Think that dampened this crowd? Nope: of the 30 invited participants, 27 showed up.

Essential Partners practitioner Mary Jacksteit led a conversation among leaders from across disciplines and continents about shared concerns around environment, heritage, and culture.

The diverse group shared their concerns about losing places of meaning to their families, their communities, and their institutions, and grappled with the implications of climate change for their work.

What made the day a success? To start with, the right people were in the room, thanks a planning committee that had also helped to shape the agenda. The tight time frame and array of perspectives required skilled facilitation. UCS partner Kate Cell particularly valued the “very thoughtful ways that Essential Partners structures conversations to make space for what needs to happen”—asking questions like, “in three years from now, what [in the fields of cultural heritage or climate policy] has changed as a result of this meeting?”

Mary asked everyone to bring an object that represented what each hoped to preserve and maintain in a warming world. Archaeologists brought a particular stone from a certain era; one participant brought an 18th century postcard of a 17th century picture of a 16th century event that connected him to his ancestors. Queen Quet of the Gullah/Geechee Nation brought a sweetgrass basket full of Sea Island rice and cotton. She talked about how her people have survived and thrived in their place through years of enslavement and beyond, picking the cotton, and growing the rice.

A Pledge and Public Statement

The group decided together to create and pledge to a statement that expressed their shared commitment to maintaining cultural heritage in a changing climate.

The group worked through a difficult conversation that arose about how to even define "cultural heritage," a term that has different meanings for many different entities, and has sometimes been defined without the involvement of those whose “culture” is being considered.

Together, the group had to balance crafting language that the government officials among them might be able to sign, while maintaining enough specificity to hold everyone accountable to agreed upon actions and outcomes. The dialogue participants continue to work together towards the shared goals they delineated at the meeting. 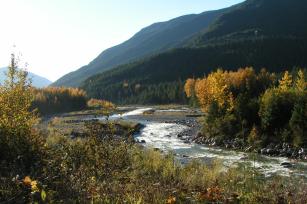