For years, Northeastern University has been focused on educating its students in the ways of global citizenship. But what does it mean to be a global citizen?

From 2014-2015, Essential Partners (then known as the Public Conversations Project) and Northeastern developed a program called “Navigating Difficult Dialogues,” which offered students and staff the opportunity to incorporate dialogue and facilitation skills into their academic and personal lives.

Like many large diverse schools around the country, Northeastern had struggled with conflicts around Israel/Palestine, religious pluralism, and American involvement in the Middle East. Staff had been facilitating discussions between Sunni and Shia Muslims, as well as other conversations bridging religious and racial identity.

As the opportunity and need for constructive conversations around difficult issues continued to rise, Northeastern committed to fostering more fruitful conversations on campus across differences.

The workshop introduced me to new ways of thinking about dialogue. The most significant thing for me was learning how to ask for more information rather than trying to persuade a person to think differently. I also learned helpful dialogue tips, which are more effective during difficult conversations. If I encounter a difficult dialogue with any of my residents, I plan on using the techniques I learned in this workshop to facilitate those talks.

Essential Partners led a two-day training to teach community members—including 250 student Residential Advisors as well as staff and administrators—to recognize the need for dialogue to address a conflict, to lead an effective conversation across divisive issues, and to encourage curiosity, connection, and self-reflection.

Essential Partners has since offered follow-up support and training to help key administrators strategize about emerging hot-button campus conversations, including topics such as around socioeconomic class and whiteness.

Said one resident assistant (RA), “As a pharmacy major, I do not receive much training on how to handle difficult or controversial conversations. I think that this training will help me not only in my duties as a resident assistant, but in discussing medications and therapies with future patients when the conversation becomes difficult.

Echoing what is at the heart of Public Conversations’ work, an RA added, “The most significant thing I learned was how different ways of approaching conversations can make a big difference.” 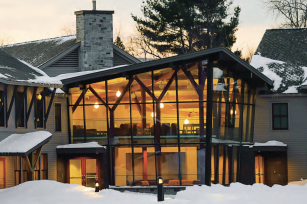 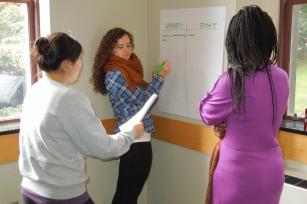 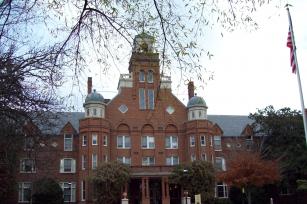 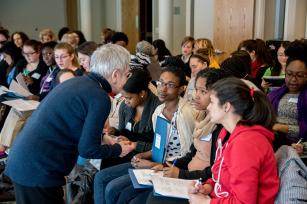 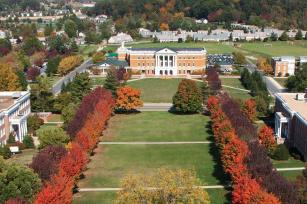 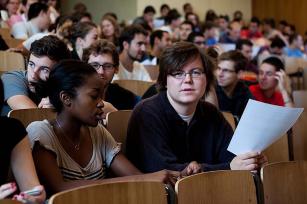 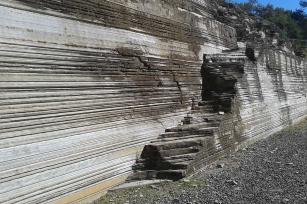 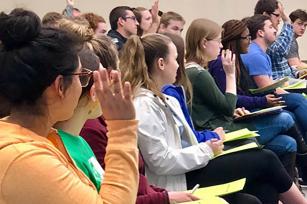 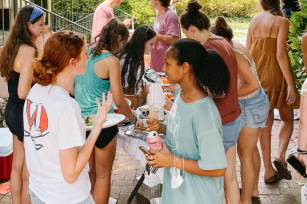 Exploring Urgent Human Questions at the University of Virginia 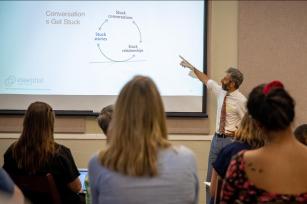 Addressing Racism and Crafting Values with Sewanee, University of the South 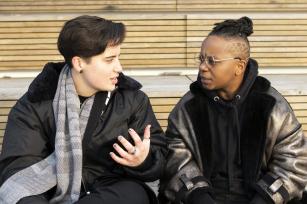 Faculty in a Christian University Navigate LGBTQ+ Inclusion With RSD