The Abortion Talks: A Documentary

In the aftermath of John Salvi’s murder spree at two Brookline clinics, leaders from opposing sides of the abortion debate met together in secret talks. None of the participants would change their minds, but the dialogues changed their lives. Click here to find a screening in your area.

“Excellent, important, timely, urgent, and needs to be seen and discussed widely.”

Peter Coleman, expert and author of The Way Out

THE ABORTION TALKS follows the crimes, trial, and murder of John Salvi—and the story of six women, all of them leaders in the pro-life and pro-choice movements, who sought to ensure that it would never happen again.

These courageous leaders risked their personal safety and professional lives to meet secretly for six years under the guidance of Essential Partners co-founder Laura R. Chasin and mediator Susan Podziba.

The experience would forever change how they speak to and about each other. They would begin to engage in more cross-partisan efforts. And although they continued to disagree, together they successfully prevented future violence.

Arrange a preview screening of THE ABORTION TALKS in your campus, library, faith center, or community. The documentary and supporting materials serve as a perfect springboard to have healthier, deeper, more connective conversations about abortion in your context.

Screenings come with free resources, including the official ABORTION TALKS dialogue guide by Essential Partners. Select screening events will also have an opportunity to host the filmmakers, an Essential Partners representative, and/or participants from The Abortion Talks for a post-screening Q&A or panel conversation.

Click here to learn more about hosting a screening. 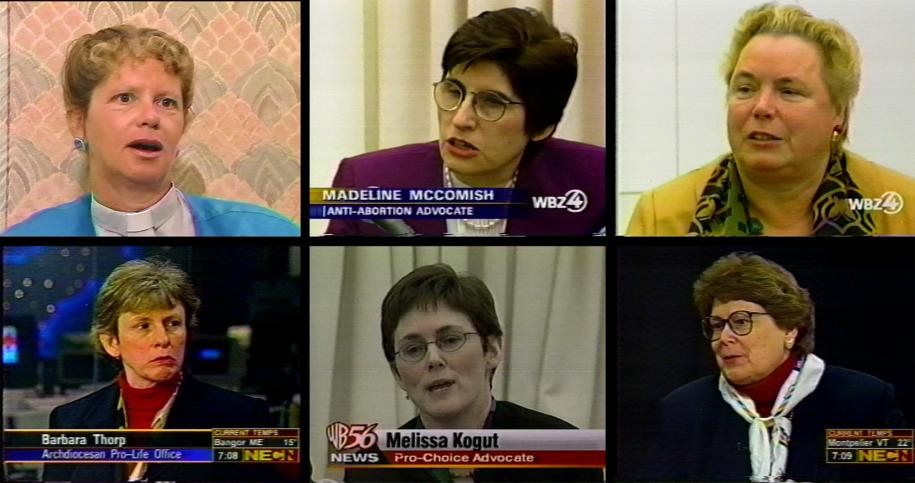 About the Abortion Talks Participants

Rev. Anne Fowler (top row, left) is an Episcopal priest and outspoken pro-choice advocate who served as the Rector of St. John's Church in Jamaica Plain, MA, on the board of directors for Planned Parenthood League of Massachusetts, and on the board of the Religious Coalition for Reproductive Choice.

Madeline McComish (top row, center), a retired chemist, is past president of Massachusetts Citizens for Life.

Nicki Nichols Gamble (top row, right) was the President of Planned Parenthood League of MA at the time of the clinic shootings and throughout the six year–long dialogues.

Barbara Thorp (bottom row, left) was director of the Catholic Archdiocese Pro-Life Office in Massachusetts at the time of the clinic shooting, and served on the executive boards of the National Office of Post-Abortion Reconciliation and Healing, the National Committee for a Human Life Amendment, and Women Affirming Life.

Melissa Kogut (bottom row, center) was Executive Director of NARAL Pro-Choice MA at the time of the clinic shootings and throughout the six year–long dialogues.

Frances X. Hogan (bottom row, right) is an accomplished legal professional who has served in leadership roles for numerous pro-life and Catholic organizations, including Women Affirming Life and the Pro-Life Committee of the National Conference of Catholic Bishops.

“Powerful evidence of the ‘unimaginable’.”

Resources for the Press 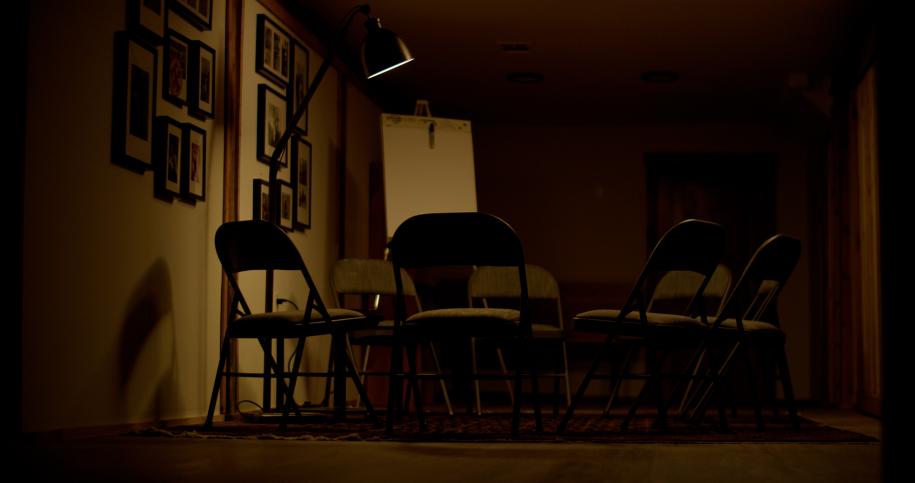