Positive and Negative Silence: Notes from the Field 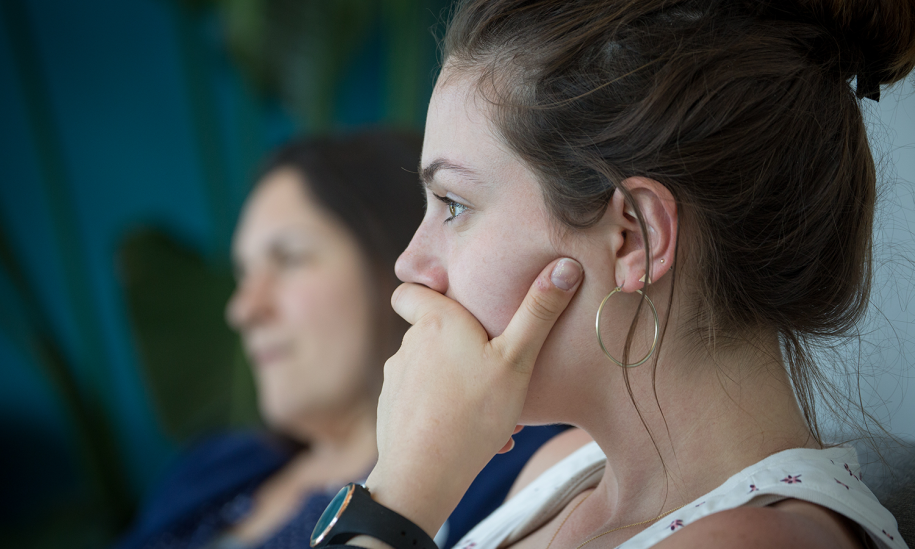 When I first trained as a mediator, I was awed by a demonstration from one of my early instructors: he would listen to people argue, he would ask a question or reflect something back in fewer than five words—and then he … waited. And waited. He waited until the people in conflict felt they could respond to the question.

Embracing silence lets people take ownership of the conversation, gives them time to think before speaking, and helps them be more intentional. It’s also one of the hardest things we ask of people in a dialogue.

Most people are familiar with awkward, uncomfortable silences, the kind of silence that means no one came prepared, or that people are unwilling to respond to a question. People are also all too familiar with the silence of being ignored. I think of these as negative silences.

Negative silence happens when I ask a question that doesn’t feel right to people, either because it doesn’t connect or because they aren’t ready to respond. Those moments can be excruciating, and endless—although they happen to every facilitator once in a while.

But I’m reminded of my first mediation coach’s advice: “negative feedback is more information.” Negative silence tells me how much work there is left to do. It tells me I need to adapt to meet the needs of participants, and lets me begin to collaborate with them on what needs to be done. Negative silence is tough, but it can be a learning moment.

This is the positive silence EP teaches people to cultivate when they’re facilitating difficult conversations about the differences that make a difference to their community.

Positive silence allows the toughest conversations to unfold intentionally and with care. It makes space for all voices, not just those who are most comfortable speaking up. It’s important to recognize positive and negative silences as we work to foster deeper engagement and trust in all our relationships.

If you’re struggling to hold the space for positive silence in your facilitation, consider joining us for our upcoming Advance Facilitation Skills workshop. 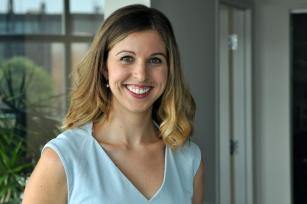