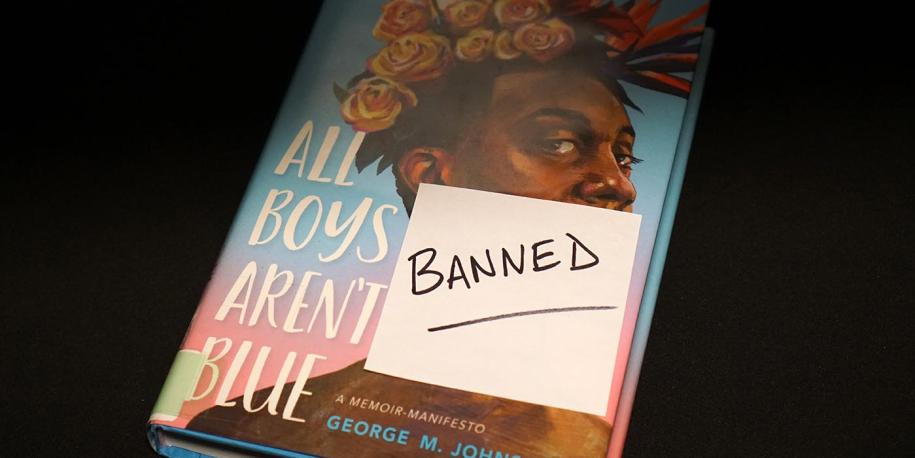 “As someone who has spent more than 20 years teaching about religion to college students, I have seen the possibility and power of conversations that move from stuck talking points that reinforce entrenched positions to new exchanges that invite deep reflection and curiosity about others’ experiences.”

It is a difficult time to be an educator. Aside from the massive disruptions and stress of a pandemic lasting more than two years, even as it appears to be winding down, teachers, school boards, and librarians are at the dead center of divisive conflicts over how—and if—students should encounter issues of racism, sexuality, and the dark side of American history in their schools. As has happened in the past, efforts to ban or remove books from school are a manifestation of this conflict.

In recent weeks, Texas Gov. Greg Abbott has directed schools to remove all books with “pornography or obscene content.” Texas state Rep. Matt Krause has demanded school libraries account for their holdings related to race, gender, and sexuality—prompting some teachers to take titles from classroom shelves out of fear of reprisal. Last month, in one Tennessee district, Maus was eliminated from a junior high school reading list, driving the book to a top-seller position on Amazon. In a Washington state district, the school board is having to defend making To Kill a Mockingbird optional rather than required reading because of concerns over racist language and the book’s portrayal of a “white savior complex.”

Reaction to these moves have been largely predictable. Progressives decry them as censorship designed to muzzle minority authors and perspectives. Conservatives call for parents’ rights when it comes to what they think children are exposed to in public schools. This is just a new spin on old conversations we’ve been having in this country since at least the 1850s with the publication of The Scarlet Letter and Uncle Tom’s Cabin. It is so entrenched that most people could argue either of its well-worn sides.

But it’s the wrong conversation, especially as it sets teachers up to fail.

Read the rest of the article at Education Week 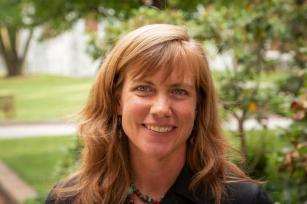