What Do You Mean When You Say “National Conversation?” 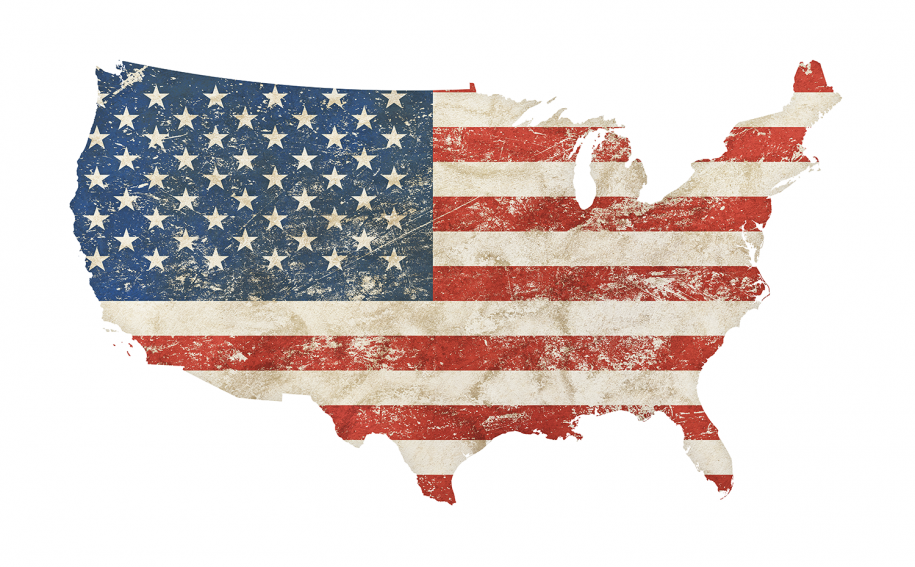 Did you read the recent article by Wesley Morris in the New York Times called “Why Calls for a National Conversation Are Futile?” I did, and though it resonated deeply, I found it troubling.

Morris writes to shine a spotlight on the dangerous combination of our limited attention spans and historical amnesia when it comes to demanding a dialogue about a tough topic. Today, he argues, it seems that calling for a conversation is as good as having one. At the very least, it’s as good as absolving us of our accountability to actually engage across differences.

After all, easier to call for a national conversation than to actually embark on the thorny, sometimes painful process of having one, committing to truly wrestle with the issues that matter, and about which we painfully disagree.

Morris is right in one sense. In the age of most public discourse happening over 140 characters, we are not in the age of listening he describes, in which the fabric of our civic life was regularly discussed, meaningfully, on mainstream media.

He says “I miss everyday Americans opening up on daytime television.” So do we. But whether the voice comes from Oprah Winfrey or Bill Clinton in a reflection on race or a random Twitter user, it is still a single voice. And that’s where I think Morris’ definition of “conversation” falls short in what it imagines to be possible.

No matter how empathetic Oprah and her program, his vision is of a platform better suited for public grandstanding rather than personal connection.

National conversations, be they about race or guns and public safety, are urgent. Media must be part of those conversations. But in today’s landscape, the burden of national conversation can’t land on the shoulders of the media. That’s not because the intentions aren’t good, or the leaders eager to make a difference. It’s because the missing ingredient he names—empathy—doesn’t just happen.

Empathy happens when we truly listen to, and are heard by, people who are different from us. Culture shift around how we talk with each other about what matters requires more than tuning in; it requires the deep, careful work of showing up to a conversation ready not simply to share your story, but to listen to others whose words might hurt.

More even than willingness, it requires a specific skill set in asking new questions that invite reflection and curiosity, in listening with resilience, in allowing a structure that grounds a conversation in experiences. It's easy to call that hard, human work futile, when it's really challenging, intimate and potentially exposing.

There are resources out there. Here at Essential Partners, we focus on equipping individuals and communities to have those essential conversations, and to build the capacity for addressing tough topics for the long haul.

Morris is right. We need courageous conversations in our public life. But we also need to embrace a bold will to have those conversations at home, around our dinner tables, and in our town halls.  We would welcome journalists to cover the stories when those conversations happen, not simply bemoan the widening divide when they don’t.