Mixing It Up For the State of the Union

I don't know about you, but I generally watch the State-of-the-Union with people who think like me. That leaves all of us free to let loose our most partisan cheers, boos, and comments. With the need for everyone in this country to muscle-up our ability to talk with "others," here's an idea from the NoLabels people: Invite friends, neighbors, family members—including Democrats, Republicans, and Independents—to watch together.

Here’s the pitch to make when invite folks: "Let's get a political diverse group and watch the State-of-the-Union address together and see if we—and the leaders on our television—can identify common values and goals, and handle differences."

Tips on gathering the group

1. Note what happens among Members of Congress. Observe the instances and number of times that:

2. Note what happens among your own group watching the address. Observe the instances and number of times that:

Even if people are eager to get home afterwards, try to do a few important things:

Mary Jacksteit is an Associate of Essential Partners. 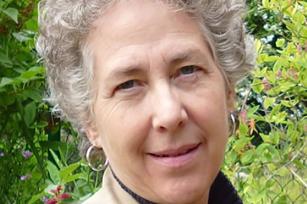