Dialogue in the Classroom: an interview with Jennifer West 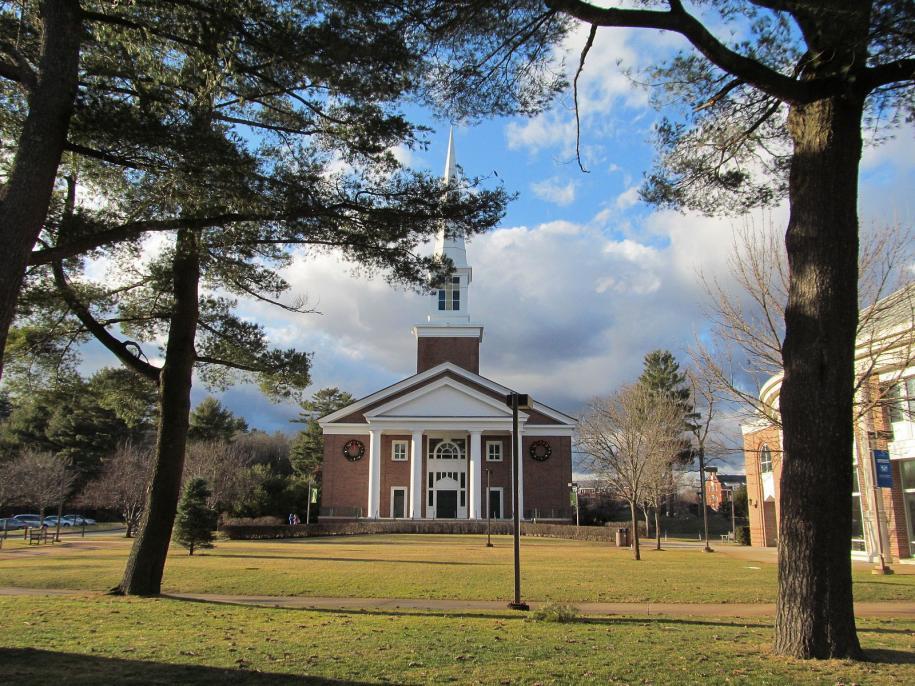 Can you make space in your class for students to develop a conviction—understand what they believe and why and be willing to share it—and at the same time invite them to hold those convictions with humility—an openness, curiosity, and willingness to listen to others? Can Reflective Structured Dialogue be the method that works that magic?

At the end of every dialogue workshop I run on a college campus, a professor inevitably asks, “Can you use this to teach a course? I need this for my classroom.” I have used EP’s approach it in my own teaching but hadn’t spent much time thinking about training others to do so. Until now.

A professor from Southern Methodist University and I experimented with a training for her graduate students to learn to teach with dialogue. We found that the handful of seasoned professors who joined were even more thrilled with the possibility of opening this new space in their classrooms. That experiment became the precursor for our training on dialogue in the classroom, aimed at developing intellectual humility and conviction in our students and ourselves.

When we finally did develop and deliver such a training, after more than a year of development and testing, we had certain professors come up to us and say, “I didn’t know that what I have been doing all along had a name and a theory.”

Jennifer Ellis West is one of those professors. Jennifer is an Assistant Teaching Professor of English at Gordon College, where she also serves as the co-director for the college's First-Year Writing Seminar. She holds a Ph.D. in English from Louisiana State University, and her research interests include the rhetoric of health and medicine, women's writing practices, and contemporary American literature and culture. After having spent most of her life in the Deep South, she now lives in Gloucester, MA, with her husband and two daughters.

Jennifer has been innovating her teaching for years and is one of those people whom I learn more from than I teach to during a workshop. Enjoy just a bit of her wisdom from our end of the semester interview.

John Sarrouf: Could you give one example of a class or even a dialogue from a class where you used the Intellectual Humility framework and it worked really well?

Jennifer West: The dialogue that I thought went best was probably the second or third one we had done, and it was in preparation for a discussion of Amy Tan’s novel The Joy Luck Club. It’s a novel about the generational conflict between new immigrants to America and their children, and the narrative alternates perspectives between the mothers and the daughters. I was trying to get the students to think about competing cultural values in their own identities.

We started by watching the video “Practice” by the artist Mark Bradford in which he plays basketball while wearing a hoop skirt. Bradford is something like six foot six inches, he’s African American, and he grew up in Oakland. He talks about growing up wanting to do hair design in his mom’s salon after school but being expected to play basketball because he was really tall.

The video is meant to be an expression of what happens when you have these competing forces. So we asked, what do we do when there’s a conflict? How do we negotiate those?

Now, one of the things that I learned this semester in using Reflective Structured Dialogue was to give the students the questions at least a week in advance so they could be thinking about them. We watched the video during one class and then they had the weekend to think about it and then we came in and did the dialogue.

I asked the students to talk about the cultural values that they could think of, the places that those come from, and two that they felt were in conflict.

JS: And how did the students respond to those questions? Were they able to engage with the issues and with the novel?

After that discussion, I asked the students to ask each other questions, to probe deeper. Then they reflected on what they had learned about that process of navigating cultural values and we put those reflections up on the board.

It really set us up to understand the novel in a different way and to identify with the characters. And it was important for that novel in particular because there were a few students in the class who, as children of immigrants, might have been expected to talk about their own similar experiences to those of the characters in the novel. Instead, everyone had a touch point for the central conflict.

JS: Was that type of preparation and dialogue something you’d done in other classes, or did it come out of your thinking through the Intellectual Humility project?

JW: I would normally do something to make a personal connection to the text, but this time I definitely thought more carefully about the kinds of questions that I was asking.

The course was designed to get more personal over the course of the semester and this was a really personal one. But I don’t think I would have pursued that level of dialogue. We would have just gone around the circle and shared and then we would have moved on.

In fact, in other courses where we have gone around the circle asking for insight about the reading, the last person who speaks often says, Well everyone has already said what I had to say.

The nice thing about dialogue is that what the students have to offer is only theirs. It helps them own the idea that they have something to offer: I have stories, I have experiences that are valuable.

Interested in learning more? Visit the Higher Education section of our website or register for our next Faculty Workshop. 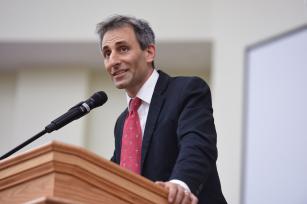